Cape Town offers many wondrous places to explore, but don’t be trapped into thinking that there’s little beyond the boundaries of this glorious city.

Cape Town offers many wondrous places to explore, but don’t be trapped into thinking that there’s little beyond the boundaries of this glorious city.

Instead, pack the car and hit the road to discover some of the best day trips around Cape Town. Here’s a list of a few to try:

Curl around the Cape Peninsula 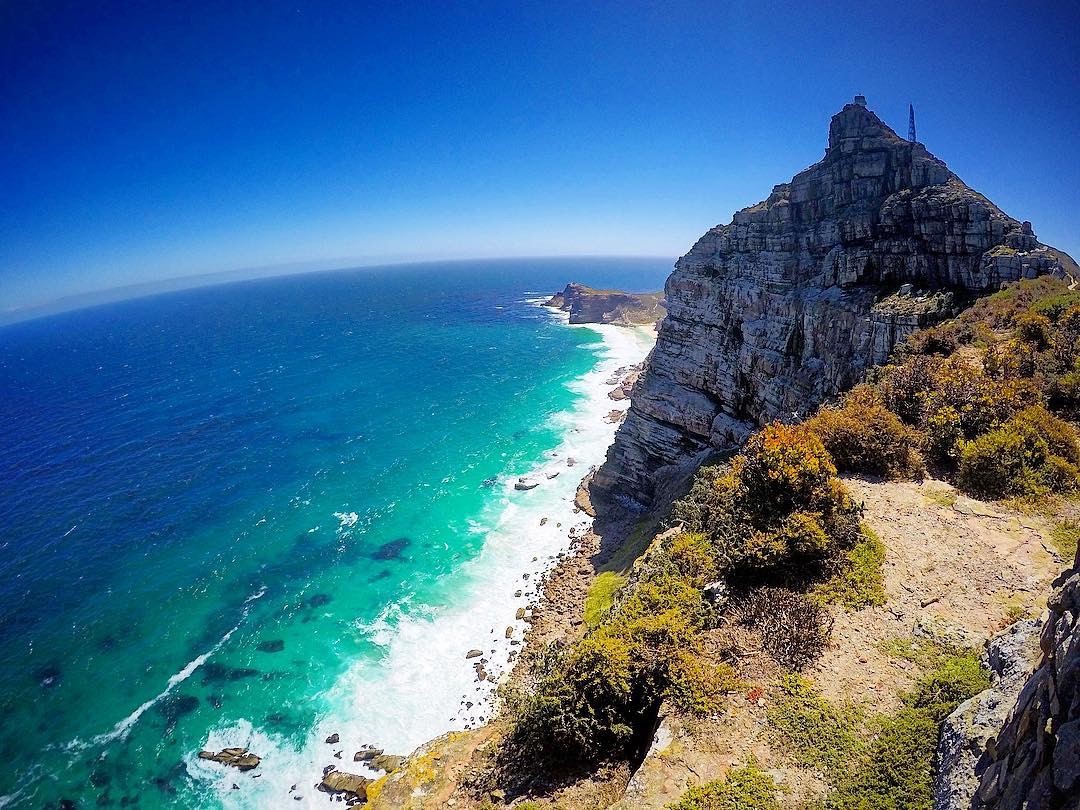 Few sights are fairer in the fairest Cape than the beautiful peninsula it’s famed for. A circular drive around Cape Peninsula will afford you majestic mountain and ocean views, as well as free passage through some truly delightful towns and coastal suburbs.

Head out of the city until you reach Muizenberg, Kalk Bay and then Simon’s Town. Once there, make your way to the Cape Point Nature Reserve (worth a day trip all on its own) and then take the back road home.

This will lead you through Scarborough, Kommetjie, Noordhoek and then onto the stunning, world-famous Chapman’s Peak Drive.

Pass through Hout Bay, Camps Bay and Clifton until you make your way back into Cape Town via Bantry Bay, Sea Point and beyond.

Take it back to the country with Route 62

If you have a little more time, you can pass through Paarl, Worcester until you reach the quaint farm towns of Robertson and Montagu.

Both are famous tourist spots, for locals and foreigners alike, and are renowned for their country charm, good food and wine.

Beyond Montagu, make your way through Barrydale (a milkshake pitstop at Diesel & Crème is a must) and onto Oudtshoorn to see the amazing Cango Caves- an amazing natural wonder- as well as other sights purely unique to the Little Karoo and famous Route 62. 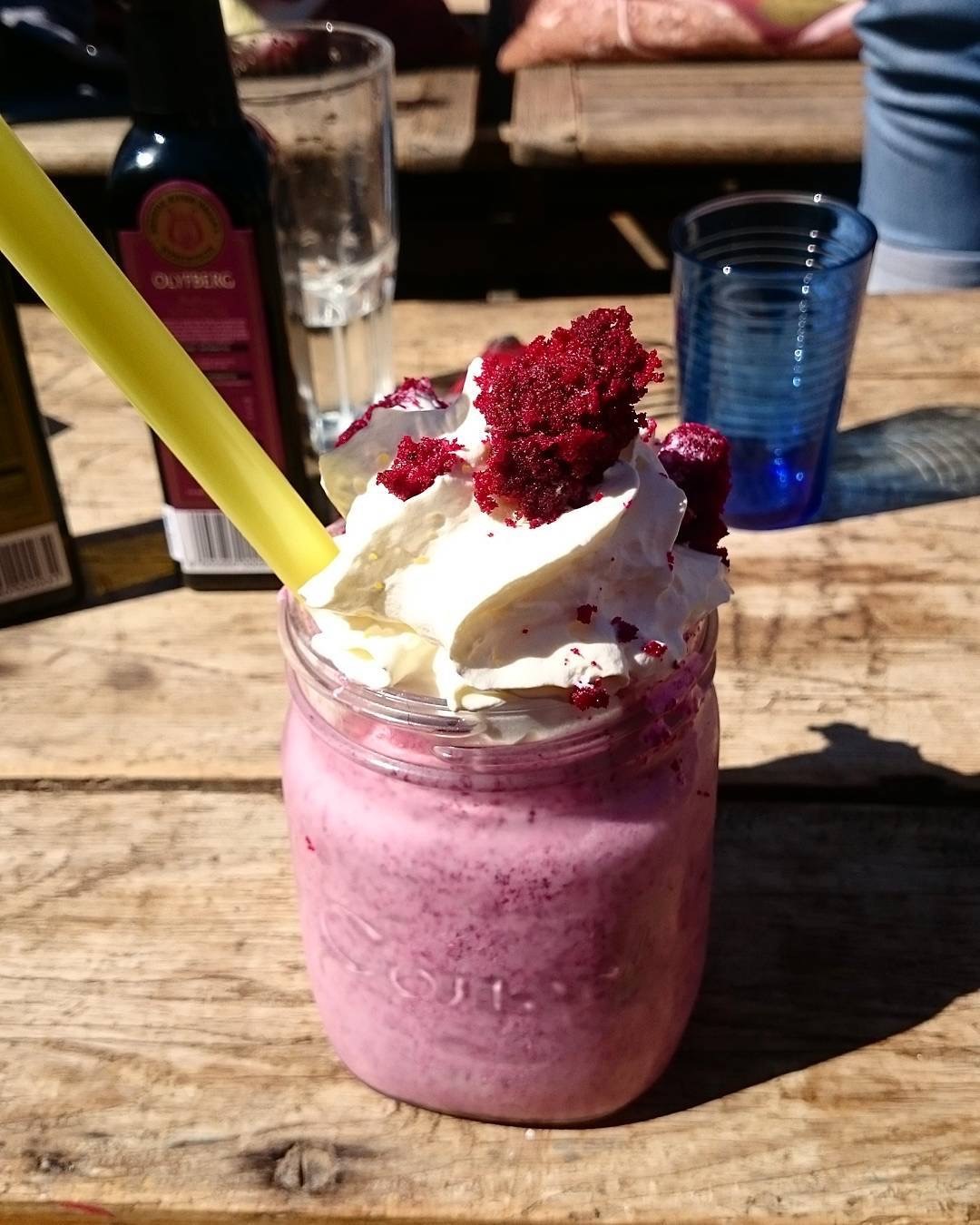 Be captivated by the Cape Winelands

It would be almost scandalous to plan a trip outside of Cape Town that doesn’t include a visit to the Cape Winelands to see at least one (or several…) of South Africa’s best wine estates and most verdant valleys.

Although Stellenbosch and Franschhoek often take the cake in this department, it’s also worth noting that some of the oldest and best wine farms exist beyond these two beautiful areas in both Paarl and Somerset West.

However, if you are pressed for time, rather make a quick stop over in the Constantia Wine Valley (home to the country’s oldest wine-producing estate in Groot Constantia), or meander into the Northern Suburbs to explore the Durbanville Hills.

West Coast all the way

The scenic West Coast – famous for its spring flowers and picturesque coastal towns – is another trip that simply must be taken.

Enjoy a relaxing break in the ever-popular vacation town of Langebaan-which is home to the Langebaan Lagoon- a fishing, beachgoers’ and water sports’ haven.

You could also stop by in the West Coast’s oldest fishing village, Paternoster, which always draws folk to its shores with its relaxed, closeted seaside charm.

Inland, you can explore Darling and Clanwilliam, towns famous for their wild flowers during August and September (usually) and annual wildflower shows too.

Over the mountain… and into the Overberg

Perhaps one of the most understatedly beautiful regions outside of Cape Town is the Overberg. Here, whale watching – especially in the self-announced whale capital of Hermanus – is the major draw card from June through to November.

Still, there’s more to this charming part of the Cape than just the magnificent mammals, which inhabit its waters and bays during certain months of the year.

Other towns to check out include: Elgin (a pretty, fruit-producing valley), Stanford, Kleinmond, Greyton and Eland’s Bay to name but a few. 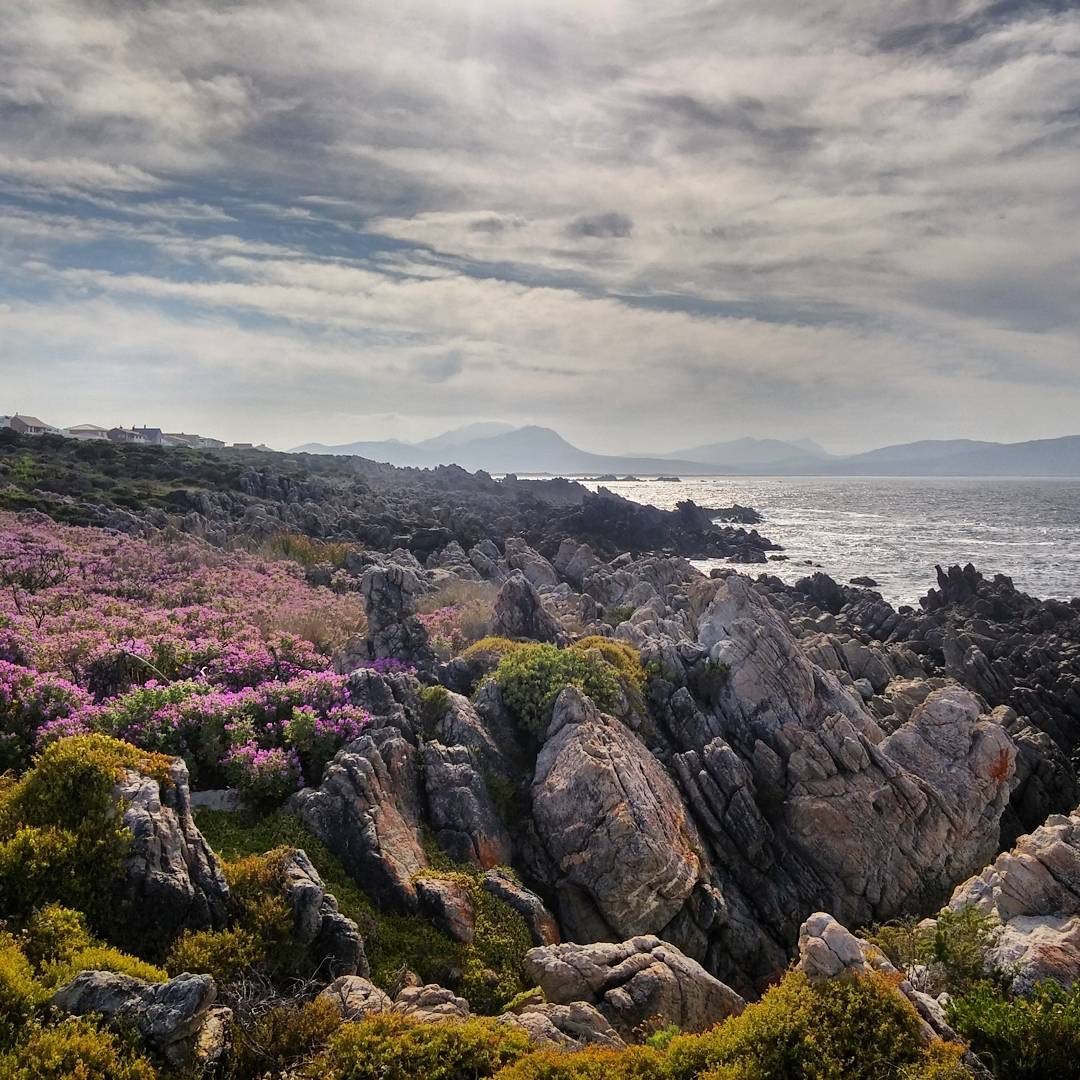 Make your stay in Cape Town truly memorable by exploring at least one of the above regions and in so doing, making a real day of it. Whichever you choose, you can be assured that you will not regret it.

Which day trips did you enjoy whilst the Cape?